Mintzer, Sarowitz, Zeris, Ledva & Meyers, LLP is Please to Announce the Hiring of Frank A. Whelan as a Partner 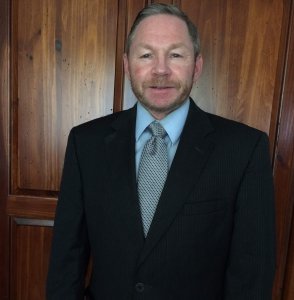 Mintzer, Sarowitz, Zeris, Ledva & Meyers, LLP is please to announce the hiring of Frank A. Whelan as a Partner in its Long Island Office in Hicksville, New York.  Mr. Whelan brings his trial skill to the firm following his time  with the Buckheit & Whelan, P.C. where he was responsible for both civil prosecutions and criminal defense cases.

Mr. Whelan developed his trial skills as an Assistant District Attorney in Bronx County, NY where handled major offense felony cases, including Homicides, He finished his tenure in the Domestic Violence/Sexual Crime Unit.

Following his time as an A.D.A., Mr. Whelan transitioned to civil practice as a senior trial attorney for a national insurance company.  He handled serious  exposure cases in State and Federal Courts and served as the lead attorney for their Long Island office.

Mr. Whelan lectures insurance companies on topics that include trial advocacy, coverage issues and exposure potentials. The emphasis of his practice has been handling NY Labor Law construction site accidents.